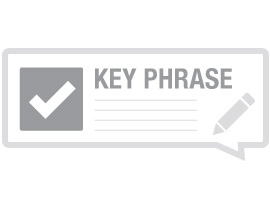 Is your site ranked on Search Engines for the most effective key phrases? 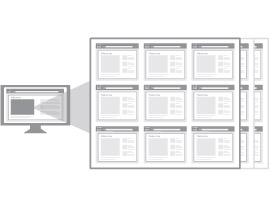 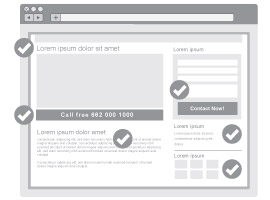 Are your landing pages optimized to increase your conversion rate and ultimately generate more customers?

Speak to an Inetasia
representative today
about how you can
improve your
online presence
and visibility. 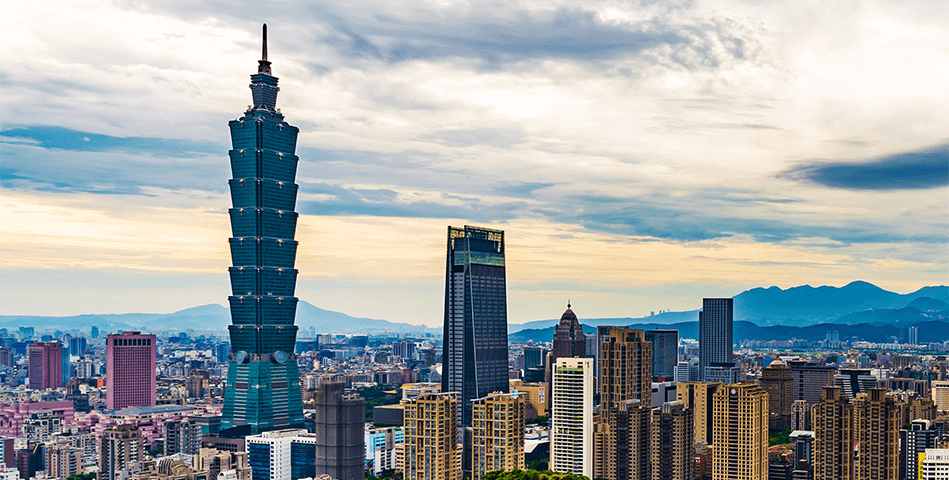 Taiwan is a small island-state with an estimated population of around 23.77 million in 2019, yet it has one of the highest percentages of Internet users in Asia (87.6% versus Asia’s average penetration rate of only 51.7%).

With the large majority of its population active online, businesses in Taiwan need effective digital marketing services to succeed. Inetasia digital marketing agency can expand your business’s digital reach, multiply your qualified leads, and cement your name as a credible brand in Taiwan.

Why You Need Digital Marketing in Taiwan

In spite of its limited land size and population, Taiwan has an impressive GDP per capita of $50,300 (as of 2017) – which is higher compared to that of Australia, Denmark, Canada, France, and Japan. A heavily urbanized (78.2%) country that is world-renowned for its superior electronic and semi-conductor industries, strong manufacturing markets, and positive economic growth, Taiwan is an exciting place for any business.

It is ranked as the 10th freest economy in the world due to its economic freedom score of 77.3 in the 2019 Index. This 100-point scale considers factors such as regulations on business, labor, investment, trade, finance, and property rights. Each of the countries’ government size and monetary controls, together with corruption levels, are also considered in their ranking.

In addition to that, Forbes has listed Taiwan as the 12th Best Country for Business for 2019, edging out other notable countries like Germany (14th), South Korea (16th), the United States (17th), and Japan (19th). It ranked third in Asia, after economic rivals Hong Kong and Singapore. The Forbes list ranks 161 nations based on 15 equally weighed factors that include technology, innovation, taxes, property rights, infrastructure, market size, political risk, quality of life, freedom (personal, trade, and monetary), red tape, and investor protection, among others.

A well-developed commercial code together with open-market policies that facilitate the flow of both capital and goods have turned Taiwan into a haven for small and medium-size businesses in the recent decade. The country’s healthy legal framework and firm protection of property rights likewise provide a conducive atmosphere for all types of businesses. 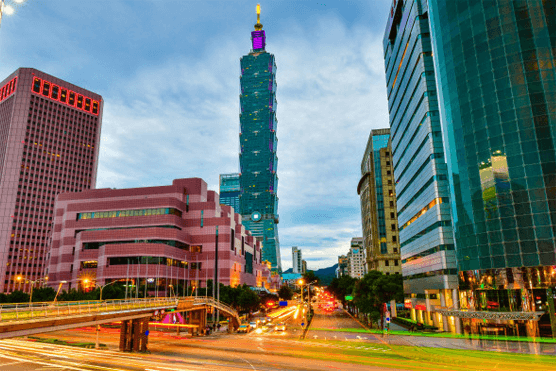 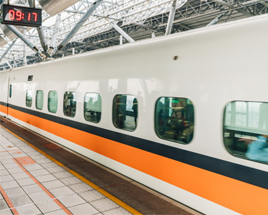 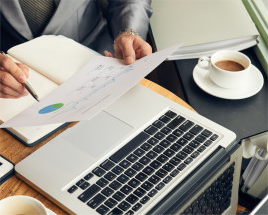 Utilizing our cohesive set of marketing solutions, we get better online marketing results for clients from all over the world. Our unique optimization and analytics framework provides businesses with relevant information about their customers’ online behavior. This vital data enables businesses to apply more effective marketing strategies to reach and secure their target audience. Armed with precise, actionable facts about their customers in Taiwan, businesses can create customer experiences that are incomparable to any other.

We regularly enrich our skill set to consistently help businesses that operate in Taiwan. We ensure our team’s continuous development in order to offer online marketing solutions that deliver the highest ROI in Taiwan’s complex market. With the growth of our clients, we successfully established Inetasia as one of the most trusted, results-driven digital marketing agencies in Asia. 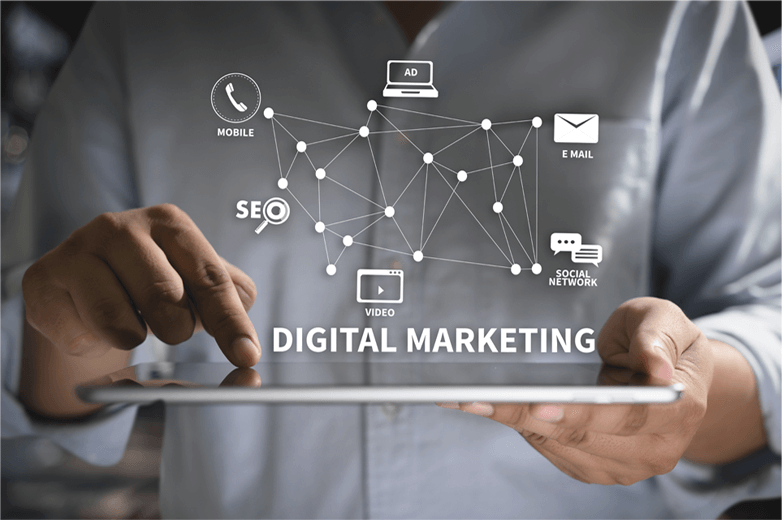 Our fully integrated digital marketing platform lets businesses keep an eye on their growth and reach using various channels: mobile, web, and social. We deliver essential market data and sensible reports on your customers’ online behaviors as well as their unique buying preferences. This data enables businesses to create adaptive content that results in perfectly timed messages relayed in the best formats.

We take pride in being a preferred partner of Tealium, enabling us to give clients access to a universal platform for consolidating customer information in real time. The enterprise-level Tealium Universal Data Hub helps businesses craft exceptional online experiences through an omnichannel system – one that utilizes customer data within multiple vendors, teams, and touch points. Altogether, this lets businesses craft a new and customized experience for every single customer. 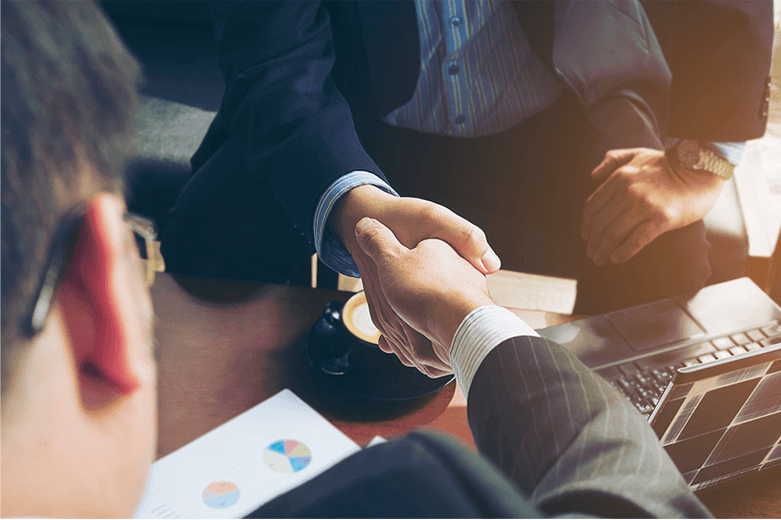 As a reliable digital marketing consultant, Inetasia uses consolidated big data solutions and analytics services to help global and enterprise clients from all over the world. Inetasia is among the few top digital marketing agencies that has an office in several countries: Taiwan, Hong Kong, Singapore, and Thailand. This transnational setup makes us capable of providing adaptive services, including localized and optimized content.

We are able to manage concurrent large campaigns in various languages. Multinational firms that are planning a consolidated marketing campaign in several Asian countries can depend on Inetasia’s expertise in handling an integrated campaign that’s also customized for each respective country. Such localized campaigns lead to better results as they allow for the unique demographics of each country.

Inetasia’s cutting-edge digital marketing solutions and integrated digital measurement has been used by hundreds of successful businesses. Industry giants that have chosen Inetasia as their online marketing agency include multinational financial corporations like Manulife, Standard Life, HSBC, and Cigna. Huge retail corporations such as Kimberly-Clark, Vtech, and Canon have likewise been our valued clients.

Based on the 2019 Global Digital suite of reports provided by We Are Social and Hootsuite, 20.82 million of Taiwan’s almost 24 million residents use the Internet, while 21 million are active in social media. As a whole, the Taiwanese market spends more than 7.5 hours on the Internet every day, with nearly 2 hours spent daily (on average) in social media sites.

All of these prove the importance of digital marketing for businesses to make it big in this country’s exciting market. Inetasia can be your business’s best digital marketing agency in Taiwan. We are able to help all types of businesses: startups, small to medium size enterprises, and large multinational firms.

Whatever your business’s marketing goals may be, Inetasia can help you accomplish them. You can put your trust in our extensive marketing experience and advanced digital systems. Our unified suite of digital marketing services comprises of advertising campaigns throughout various channels, social media marketing, email marketing, consumer analytics, and many more.

GET IN TOUCH WITH US TODAY

to learn how Inetasia digital marketing agency can boost your bottom line and make you number one in Taiwan!